Warning: A non-numeric value encountered in /home/riseself/www/wp-content/themes/Divi/functions.php on line 5487 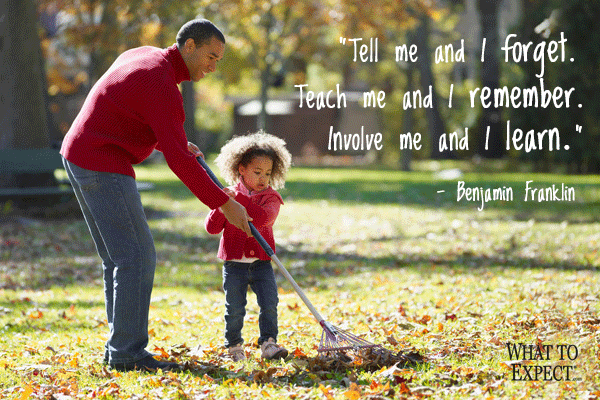 In this article we will reveal one of the main principles and steps of the RISE method, which is performing good actions.

Goodness opens the heart and through the heart we can reach kindness, calmness and openness. By doing a Good Action you will receive powerful emotions and happiness. By giving, you will reach deeper understanding and feel love. Doing good actions will bring you more than you can ever imagine.

Let me tell you a story of a person who benefited from using the Rise method:

One day, I received a phone call from a mother, desperate to find someone to help her daughter, Andreana, who was going through severe depression.

At that time, Andreana was 19. She had failed in her studies, dropped out from cooking classes only 2 months after she had started, and failed in obtaining her driving license after 3 attempts. In addition, Andreana had put-on about 20kg extra weight and felt unattractive. She would wake up at 11 am and stay home for the rest of the day doing nothing. Andreana had no true friends and would refuse to go out even when invited. Out of despair, she once attempted to commit suicide but was saved at the last minute by her mother.

Andreana accepted to meet with me and opened up about how she felt. To me, that was already a sign that she wanted to change her situation. I could sense she was determined. Andreana finally decided to use the RISE method and we worked together during six months. Can you guess what was the outcome? Well, I can tell you that Andreana is a new person and that she got back some control over her life. To start with, she joined a school to become a social assistant and now she wakes-up at 5 am to get to school on time. She is also about to start a training in helping handicapped infants, a job for which she found a great passion. In the process, she lost weight, which makes her feel healthier and better with herself.

Andreana keeps thanking me, but SHE was the one to save her future by applying the RISE method with discipline and perseverance. When everything seems impossible, too challenging or even desperate, the RISE method still proves to be very efficient. You only need to have the desire to change.

If you wish to continue learning about RISE and benefit from the exercises just like Andreana has – you need to register and purchase the method. As you will see the entire method is proposed at a symbolic price. This is because I want RISE to be accessible to everyone. My aim is that everyone gets a chance to improve his or her self-esteem, to feel the positivity and empowerment a high self-esteem leads to, and to live a thriving life.